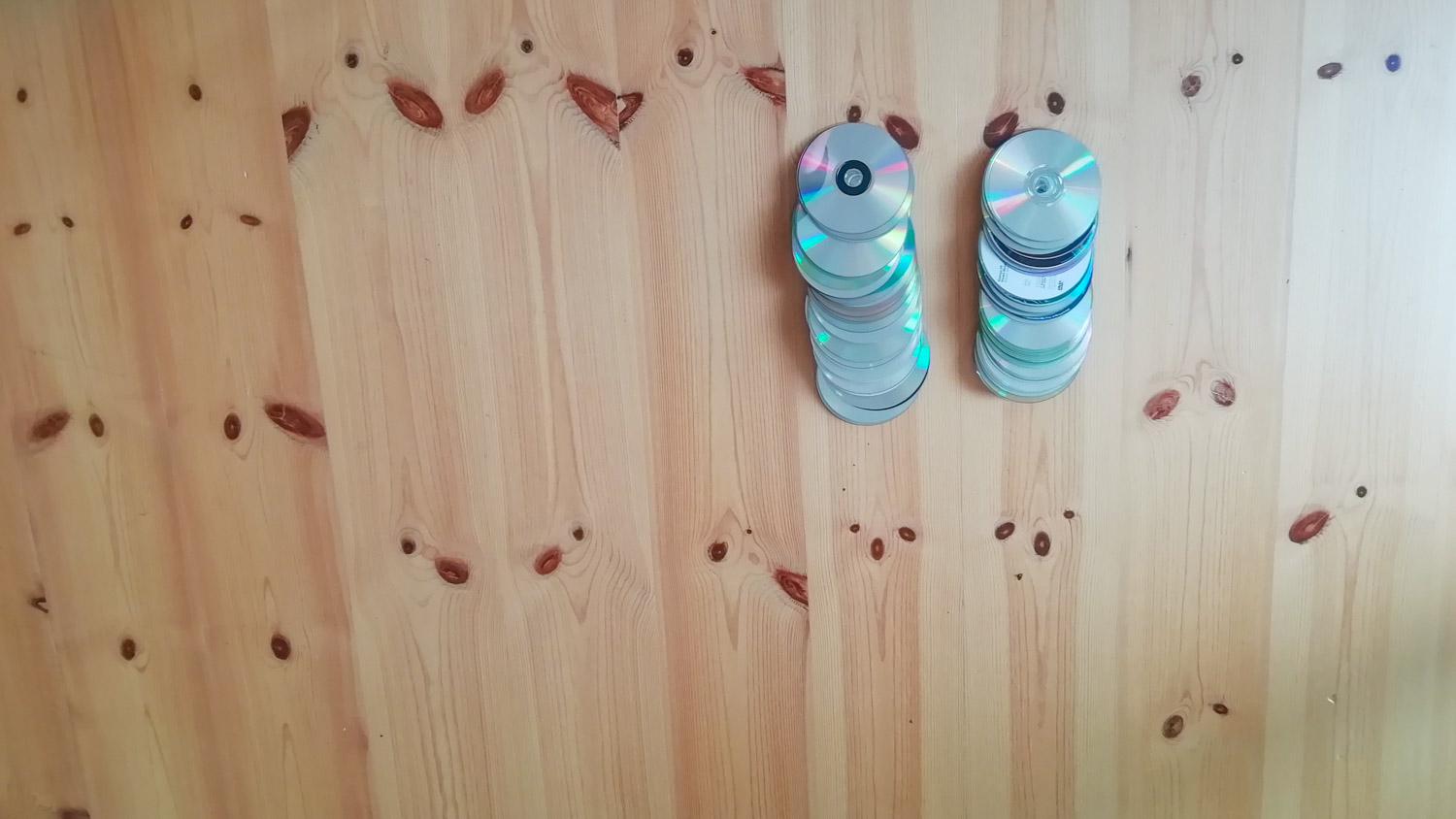 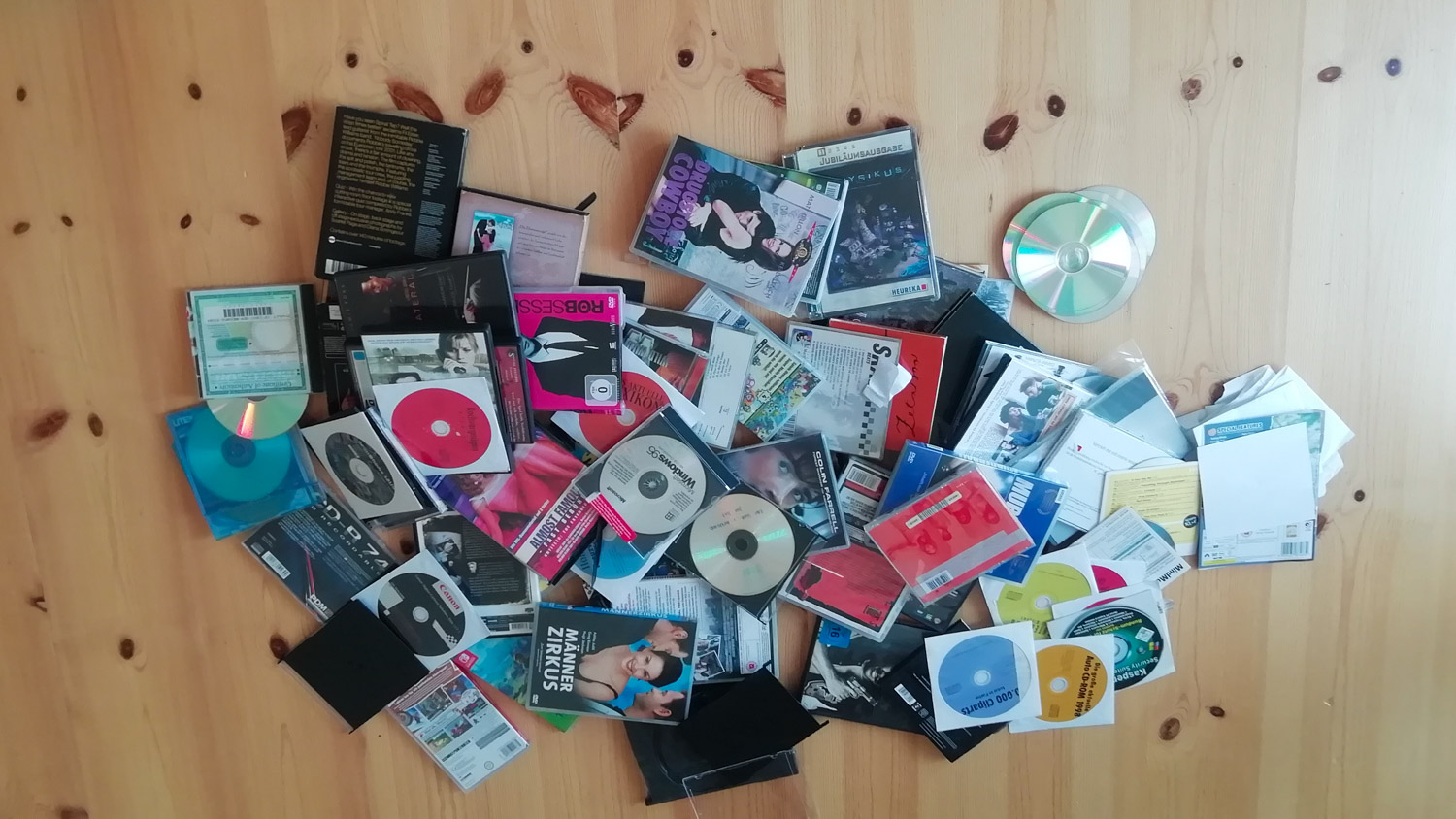 Sooner or later, everyone asks themselves the question: What to do with old CDs? The pirated music CDs from the 90s, the drivers of the printer that has long since been disposed of, or even the once beloved maxi CD of the favorite artist that was bought with a lot of money: after the third time of moving, the CDs should now be gone for good. Most of it is trash anyway, or at least ballast. Music is still only streamed, a CD player is possibly no longer in the household. So where to put the old CDs? Still good music CDs are best given away to interested friends or sold at a flea market. All other CDs and DVDs should be disposed of properly. There are several ways to do this.

Tip: In the case of sensitive data, it is advisable to make the data media unreadable by making several scratches across the entire width of the underside.

Important: the CDs must not be disposed of in the household waste because the CDs and DVDs are mostly made of polycarbonate, a high-quality and relatively expensive plastic. Provided they have been collected separately, they can be recycled with little effort. The recycled material can be used, for example, to make products for medical technology, the computer industry, and even CDs and DVDs again. Recycling not only makes economic sense, but also helps to save resources. Source: German Federal Environmental Agency. 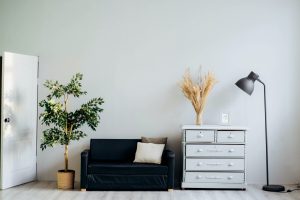 Get 15% off and tips on decluttering your home: